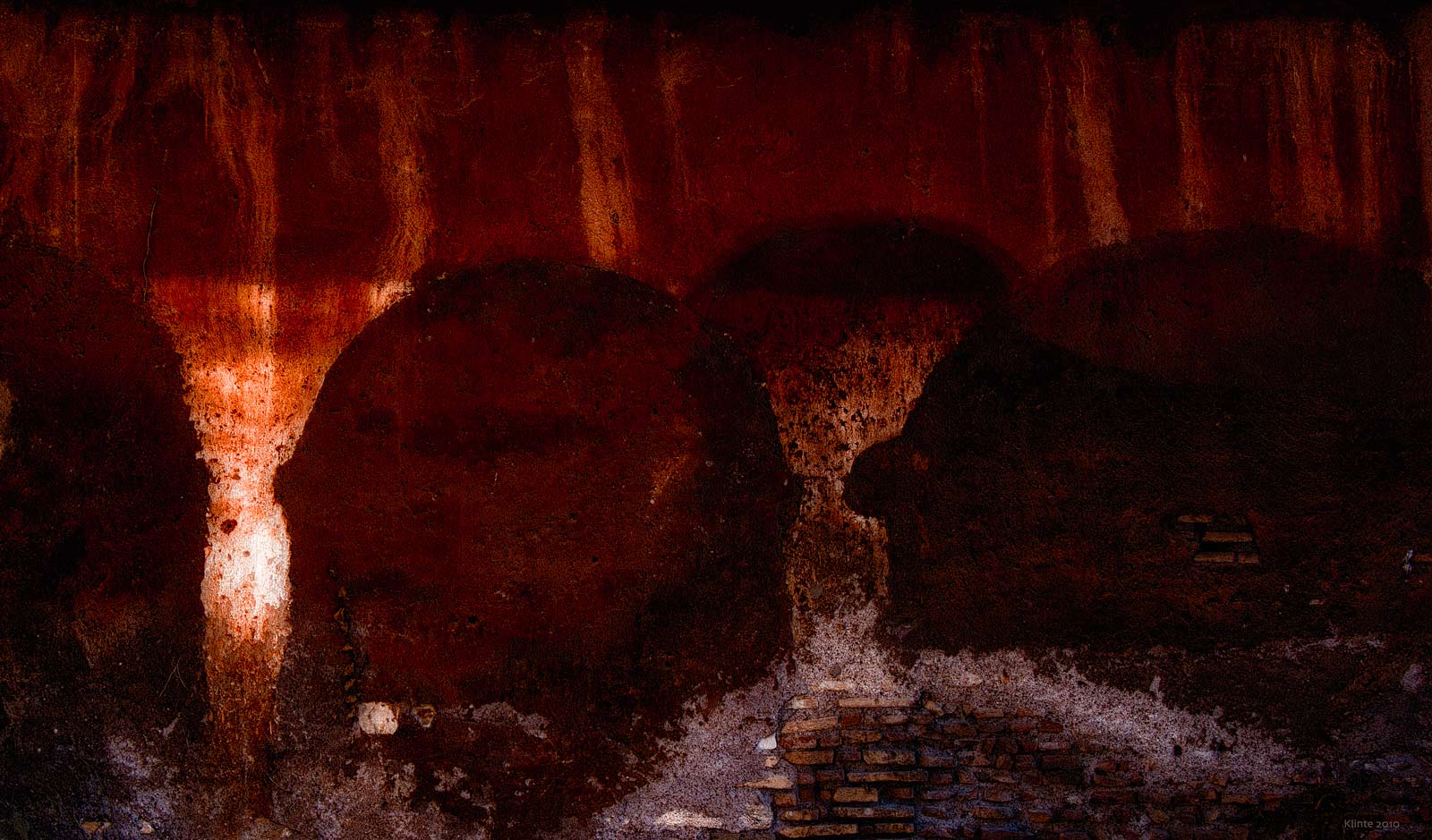 Some ball headed guys in a hot place.

This picture is from the Palatino Hill in Rome. It is the backside of an ancient building a former part of an other building it appears. 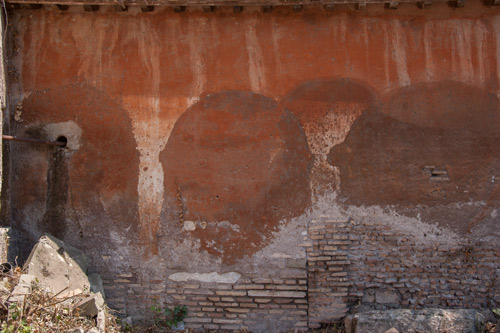 I took the picture because I found something interesting in the bricks in the lower part of the image. However I suddenly realised that there were more to pull out from this scene.

The image is printed on Canvas only.

Current series of limited signed editions for this image.

This artwork is sold at pixels.com in various sizes and on different media. 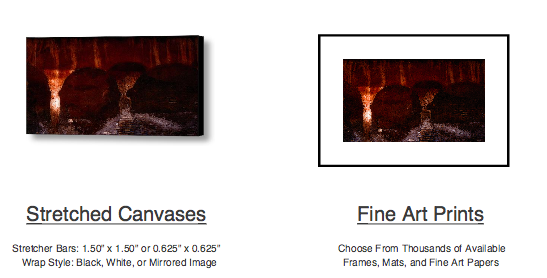